ENTREPRENEURSHIP will help break the cycle for those that can't find JOBS!

ENTREPRENEURS will earn RECURRING commission of 50%+ for annual $400 ADVERTISING subscriptions from the gig economy. 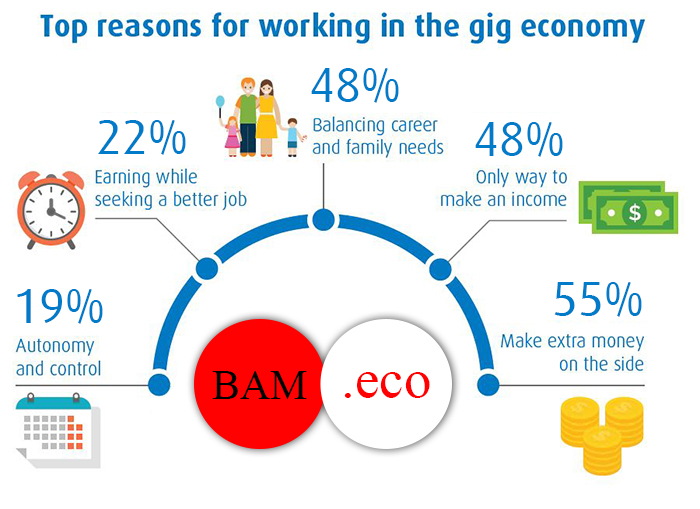 *If you don't have $400 just fill out the form then SUBMIT BAM MEMBERSHIP in collaboration with the Los Angeles Metropolitan Churches."

With BAM the Justice Involved will be Entrepreneurs too! 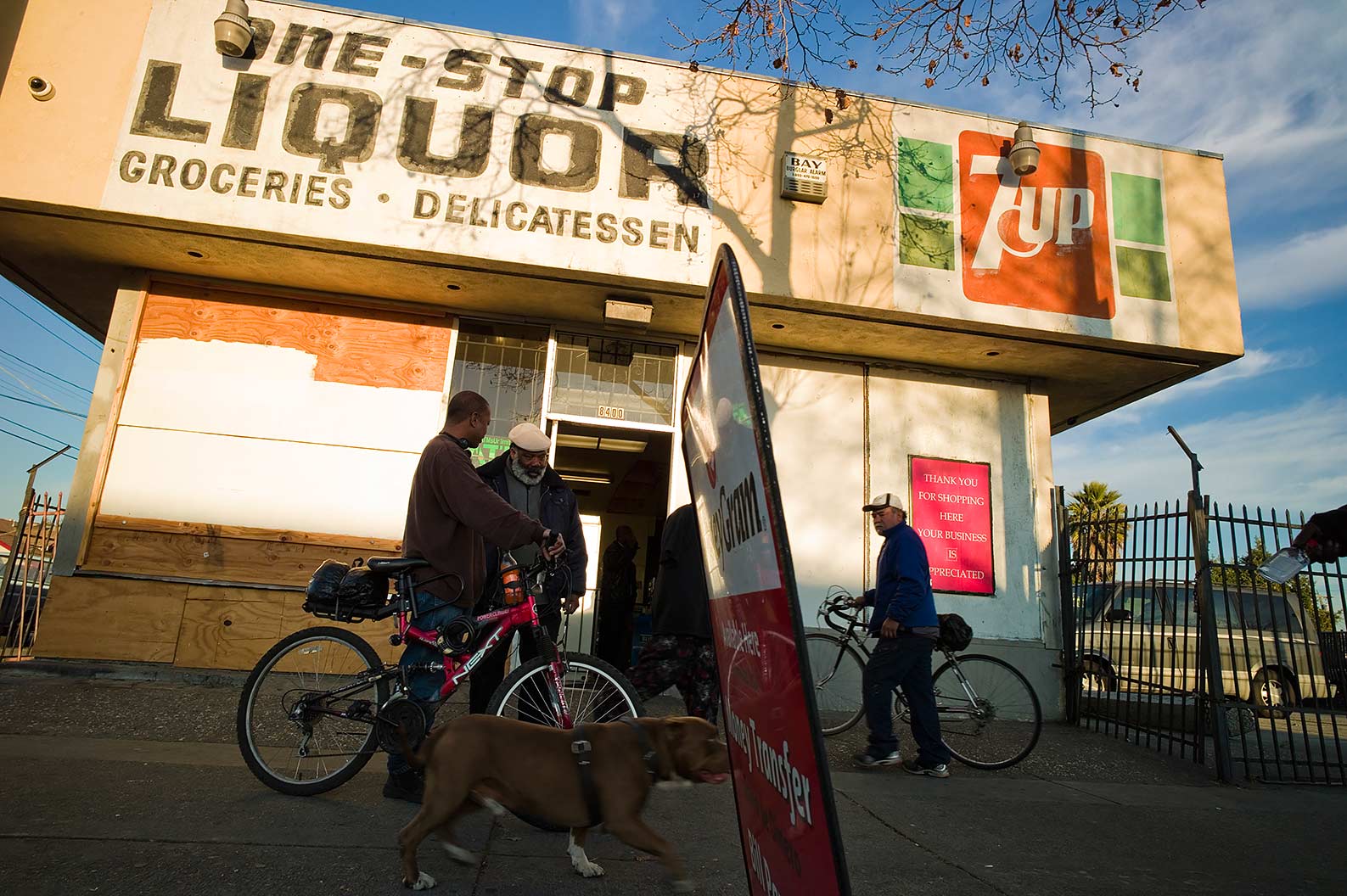 "Have the Liquor Store Owner ADVERTISE with BAM to support your REENTRY!

Use the Social Networks to make a living in collaboration with your Friends & Family!" 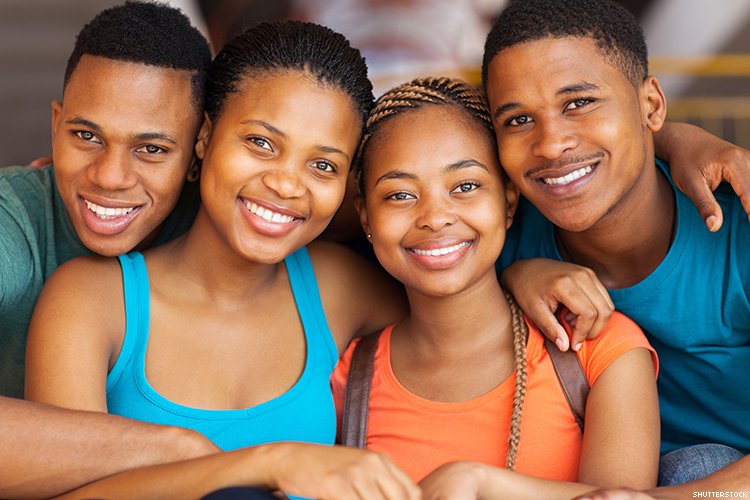 BAM FOUNDED IN 1995 AND RATED A+ WITH THE BETTER BUSINESS BUREAU IS MAKING THE CASE FOR MONEY FOR SUSTAINABLE REENTRY USING OUR REVOLUTIONARY HOME BASED BUSINESS MODEL FOR ENTREPRENEURSHIP TO ADDRESS THE THOUSANDS BEING RELEASED EARLY FROM PRISON UNDER THE FIRST STEP ACT!

Companies like; ACN, Herbalife, 5Linx, Tupperware, Amway, Avon, etc., target the under-served communities in this order, Poor Whites, Hispanics and Blacks. Appealing to over 40,000 people every day in America alone generating over $36 BILLION DOLLARS in the USA and over $165 BILLION DOLLARS Worldwide! With BAM, people are given a realistic home-based business option, as opposed to doing nothing while looking for a W-2 JOB and leaving many Justice Involved / New Contributors floundering and at high risk of recidivism. 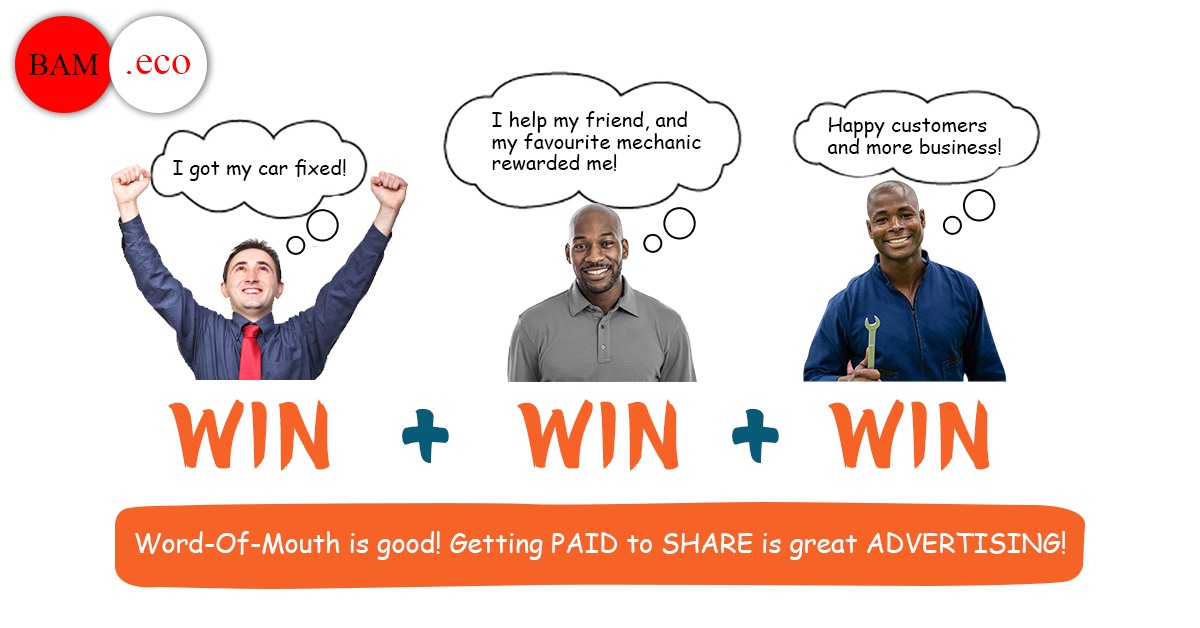 "WITH BAM, THERE IS NO RECRUITING, NO MONTHLY FEES, NO SELF-CONSUMPTION, NO QUOTAS, NO POINT SYSTEMS, NO BINARY, NO FORCE MATRIX, NO UNI-LEVEL, NO HYPE, NO DECEPTION AND NOT NETWORK MARKETING." 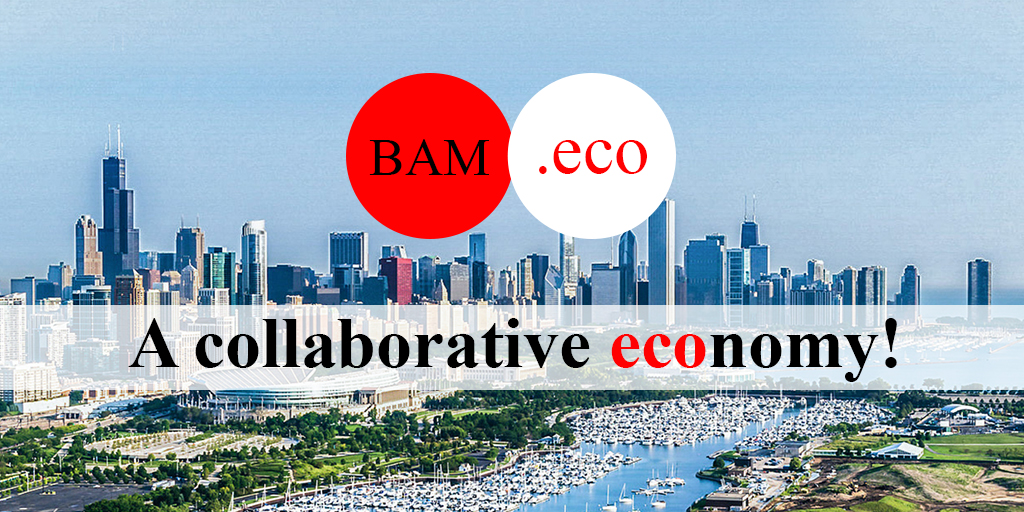 "WE FEEL YOU HAVE ENOUGH INFO TO CLICK THE LINK ABOVE AND JOIN BAM FOR $400 ANNUAL SUBSCRIPTION OR SHARE THIS PAGE! IF NOT, KEEP READING OR CONTACT ME TO SPONSOR A BLOCK OF 120 BAM MEMBERSHIPS." Bryan Franklin, (323)816-5100 Founder 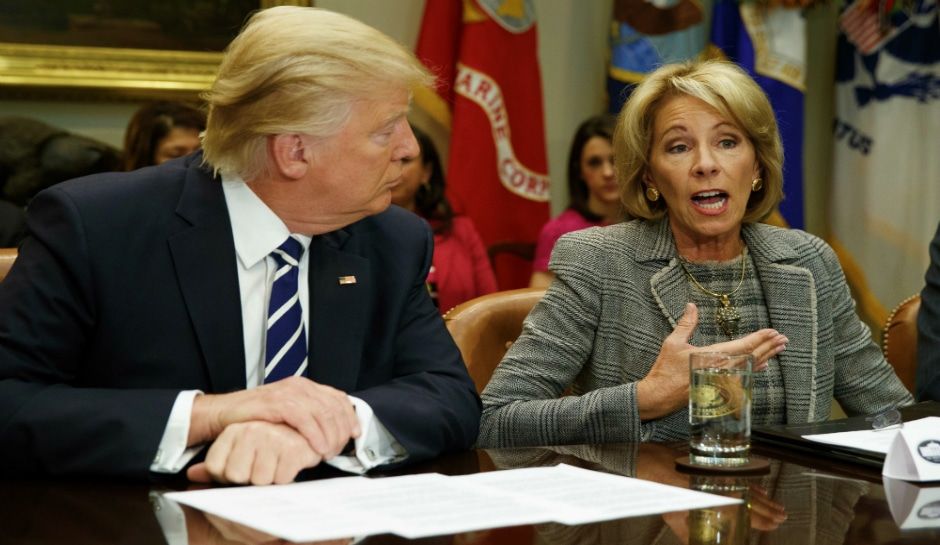 BAM is a timely approach since, according to industry projections, somewhere between 40 to 50% of the American workforce will be contingent on part-time employees by 2020 aka Gig Economy. Collaborating with BAM in this endeavor will help instill in people the pride and motivation of going into business for themselves, providing for themselves and their families, improving quality of life, and avoiding becoming recidivism statistics and participating in a scientifically based wealth model called the BAMcircle™ for a finite number of Visionaries. 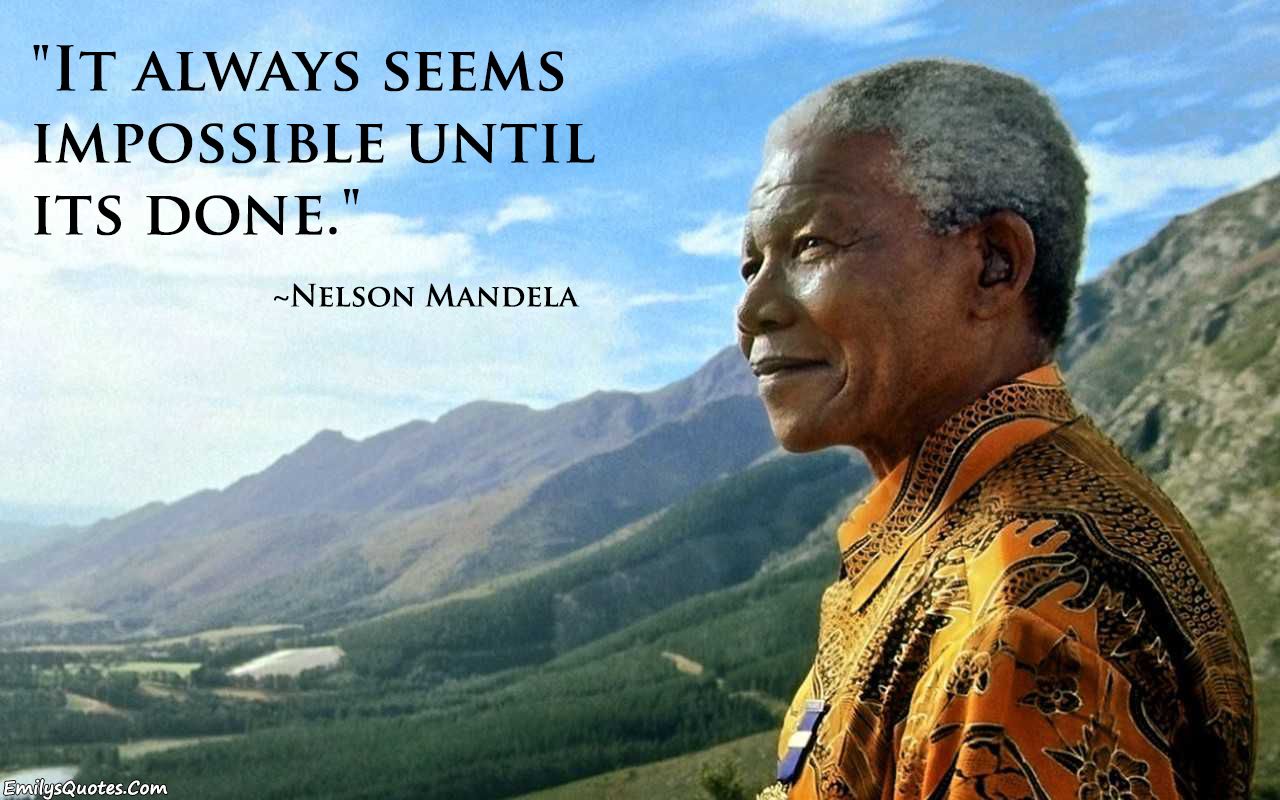 As you certainly know, the traditional business model with full-time salaried employees is declining due to a growing preference for telecommuting and global commerce, not to mention businesses’ desire to avoid the expense of Affordable Health Care laws. A law-abiding, degreed job-seeker can hardly find work, much less a new contributor who has done his or her time and wants a legal lifestyle. Our recommendation for this collaboration is based on historical data: 40,000+/- people sign up for Network Marketing companies daily. 1% are actually going to succeed, so if our energies were focused in on that 1% working collectively based on the BAM model of how revenue is earned from the internet, the financial returns will be substantial. 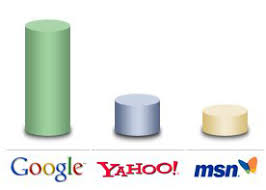 There are 3 search engines that dominate the internet worldwide: Google, Yahoo and MSN, (Bing). Google actually has over 75% market share. There are 2 bookstores: Amazon and Barnes & Noble, which collectively have about 95% market share. And then there is 1 auction site called Ebay that has 90+ percent market share; their closest competitor is craigslist, and Ebay owns over 30% of craigslist.

WITH 3 SEARCH ENGINES, 2 BOOKSTORES AND 1 AUCTION SITE THAT DOMINATES THE INTERNET, THERE ONLY "NEEDS" TO BE 1 COLLABORATIVE ADVERTISING & INTERNET SHOPPING MALL -- BAM! 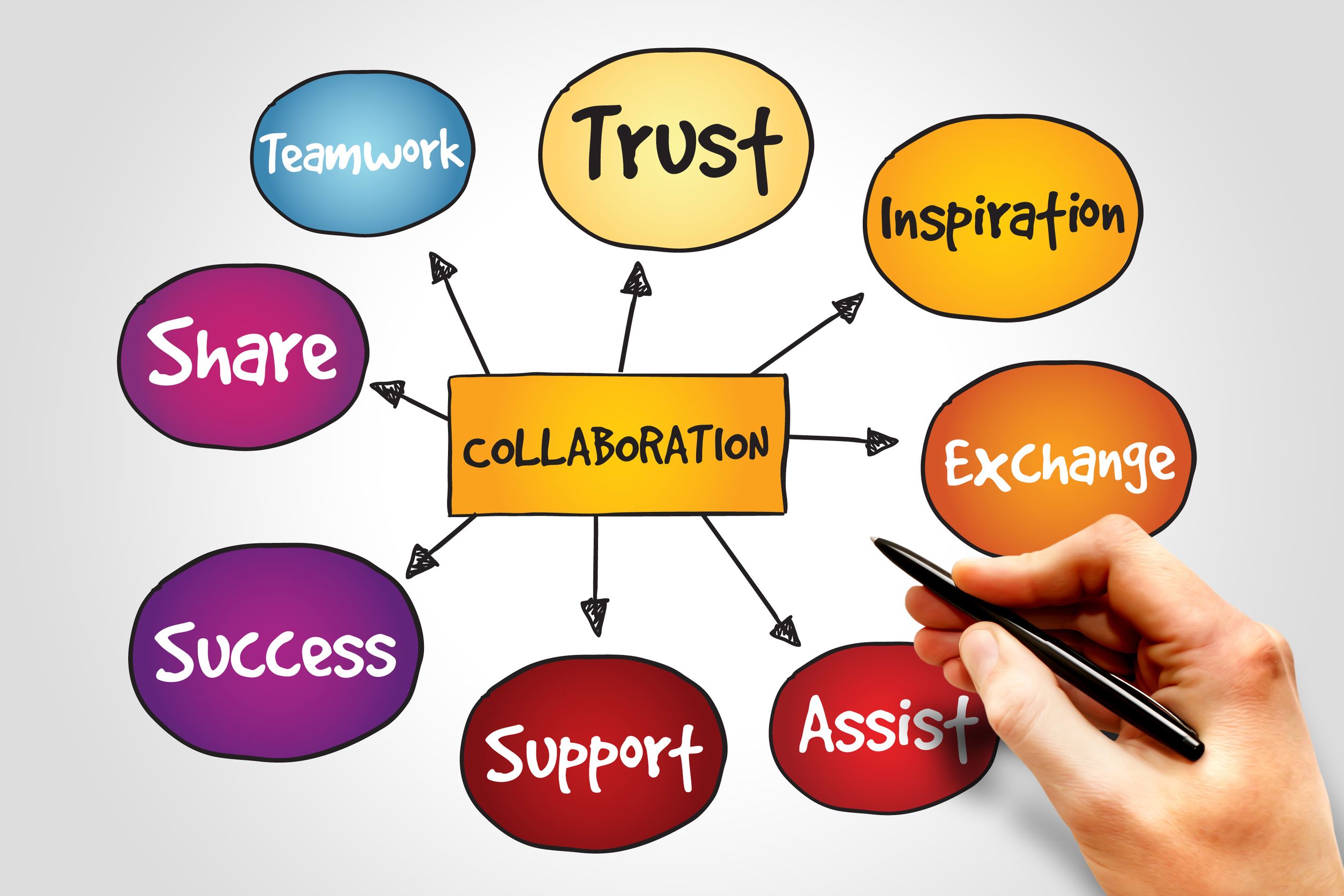 Many companies participate in the “internet mall” space, one of which is Sallie Mae, whose uPromise.com is the number one financial services company specializing in education. They have an internet mall. Can their model work for the masses? The answer is no and mathematically, it cannot! Yet, in the last five years, over 50% of all new billionaires under the age of 40 have made their billions from the internet and technology. Take, for example, the Facebook billionaires – how do they make their money? They have millions of people going to one website; as a result, they’re able to sell ADVERTISING to major entities, which makes Facebook millions and billions in valuation. The same thing for Google and let's not even talk about Amazon's mega-billion dollar model!

Several Network Marketing companies are publicly traded on stock exchanges. Even with Billionaire owners like Warren Buffett, (The Pampered Chef) and Donald Trump, (ACN)! Part of the reason for the negative connotation is that most people that talk about Network Marketing have been in it and they failed at it, so they assume that Network Marketing  is all bad. The truth is, Network Marketing has good, it has some bad, and it has some ugly. The “good” is the leveraging piece. To create wealth, one must reap revenue from what others do hence, our franchise like model. The “bad” is the distraction—the deception—that goes into presenting to people how they’re going to make all this money. We don’t do that; one of the reasons why our model has been slow to reach the “tipping point”, is we don’t fill people with lies or deceive people to get them to take the action of joining BAM. And then the “ugly” is when people sign up for a Network Marketing company and tell their spouse this is how they’ll solve their financial troubles. They stay in it and it causes people to actually get divorces. Many also join the "N.F.L." or get to the point where they have No Friends Left to promote their products & services to.

BAM IS INNOVATIVE.
BAM IS 21st CENTURY.
BAM IS AN AMAZON SBS FRANCHISE LIKE MODEL.

By collaborating with BAM, Non-Profits can expand their altruism to effectively make a major difference to many more clients and their existing Collaborators can benefit from our DonateByShopping.com

3 PROFESSORS VIGOROUSLY RESEARCHING THE CAUSES AND EFFECTS OF MASS INCARCERATION:

Professor of Sociology/Criminology, University of Delaware