FOLLOW THE LEAD OF ONE OF THE RICHEST MEN IN THE WORLD!

"Just in case you missed it in the video, AMAZON makes most of their MONEY doing virtually NOTHING!" Bryan Franklin, Founder BAM.eco

1994 iMALL.COM Note: This was the pioneer of the INTERNET SHOPPING business model launched in 1994. The FTC shut down iMALL.COM in 1999.

1994 Jeff Bezos of AMAZON told what may be the best startup investment story ever.

1999 Amway purchased Quixtar.com for their INTERNET SHOPPING model on 2/5/99.

2009 Brian Carruthers and Darnell Self of Pre-Paid Legal now called Legal Shield entered the INTERNET SHOPPING space with BlastOff which has failed.

2017 If you're one of the millions shopping on AMAZON on Black Friday, congratulations: You helped make Jeff Bezos a $100 billion man.

2018 A new lawsuit accuses President Trump, his company and three of his children of using the Trump name to entice vulnerable people to invest in sham business opportunities including ACN. ACN used to have an INTERNET SHOPPING model!

2023 Effective by 2/20/23 Amazon is CLOSING AmazonSmile their widely adopted ineffective INTERNET SHOPPING give-back model...with over 1 million participants of the 1.5+ million Non-Profits in the United States.

BAM has proven to be a BILLION DOLLAR model with our Denny's deal in 2012.  All WE need is for you to promote E-COMMERCE & COLLABORATION. 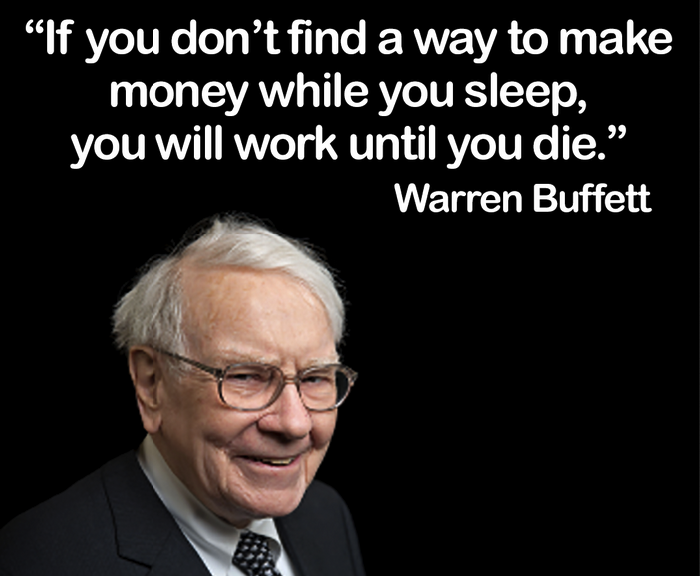